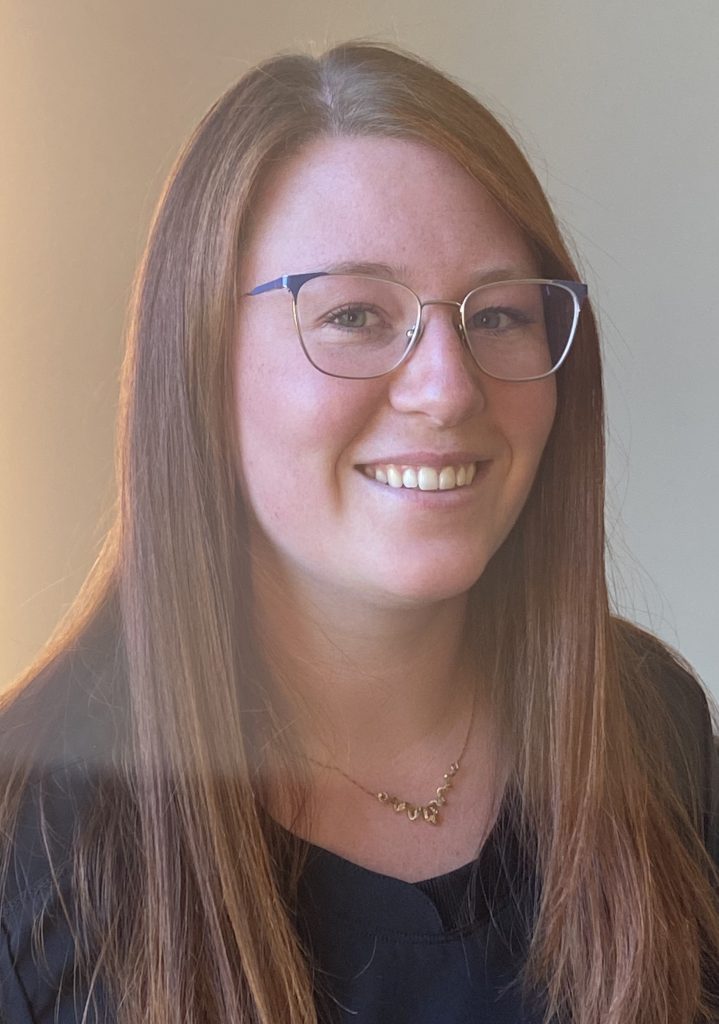 As a young lady, I always knew I would be a caregiver in some capacity. Originally, I thought I would care for animals as a veterinarian. Then when I was twelve, I wrecked my bike and needed stitches in my knee. I can’t remember the name of the nurse who helped in the hospital. Little did I know this interaction with him and the excellent care he provided me would encourage me to pursue nursing, changing the direction of my life.

As children, we would spend the summers with my great-grandparents. My great-grandmother, Clara Bell, was one of those ladies who was just a mother to everyone. She had seven children and many grandchildren, great-grandchildren, and great-great-grandchildren. As a couple, my great-grandparents took in anyone that was in need. There was always a place at the table for one more. She cared for so many babies and children when their parents were at work or didn’t have the means to take care of them. At the age of fourteen, my great-grandmother started to experience a functional decline. I had the unique opportunity to support other family members in caring for this woman who changed my diapers and washed my face. Now it was my turn to return the favor.

Two years later, I went to school for my nursing assistant certification (CNA) and continued to help care for her until she passed two and a half years later. While helping care for her, many things would change, and I began to grieve my grandmother as I had known her. Her mind slipped, and she started to forget things, most notably my name, and she referred to me only as “The Girl.” She wasn’t sure how she was related to me, but she knew she loved “The Girl.” Her ability to walk and bathe herself were some of the first things to go. I spent many hours assisting her with things she could no longer do independently. My support for her became part of who I was; my routine revolved around it. Then the day came to say goodbye and change the direction of my life yet again. The last words I heard her say were, “I love you, Girl.”

When my great-grandmother died, the hospice nurse arrived to provide postmortem care for her. I had never had this kind of experience with death. I offered to assist the nurse as I had heard it could be challenging to do postmortem care alone. The nurse smiled and gratefully accepted the offer. As I was washing her face for the very last time, I had this overwhelming wave of emotion come over me, and I could hear God’s voice saying, “This is where you are meant to be kiddo.”

I would soon experience a new level of grief when I was no longer caring for her. There were gaps in my day that there hadn’t been before. Moments in time, I would catch myself wanting to talk or sit with her again.

A few weeks later, I received a call from a family friend (a nurse) saying she heard I got my Nursing assistant certification and asked if I would be interested in trying something new. I wondered what it was, and she said, “Hospice.” I immediately questioned her, asking, “who told you? How did you know?” She responded with, “Told me what?”. I explained what had happened, and she said, “Maybe you should come in for that interview.” So, I did just that.

Since then, I have been working at Hospice of North Idaho, first as a hospice CNA and now as a hospice nurse. Caring for my grandmother allowed me to understand grief at a deeper level. Grieving such an important woman in my life has allowed me to walk better alongside my patients and patients’ families through their grief. Every interaction with patients and their families uniquely impacts me and continues to reaffirm the unexpected blessings I experienced through my grief. Not only did they change the direction of my life, but they have become part of who I am in my identity.

This site uses Akismet to reduce spam. Learn how your comment data is processed.